Currently Appointed as a Bail Commissioner for Maine Judicial Branch

Past Master, Augusta Lodge of Masons

Lee resides in Lewiston with his wife of more than 47 years, Lucille, a Lewiston native. They have two grown children and four grandchildren. 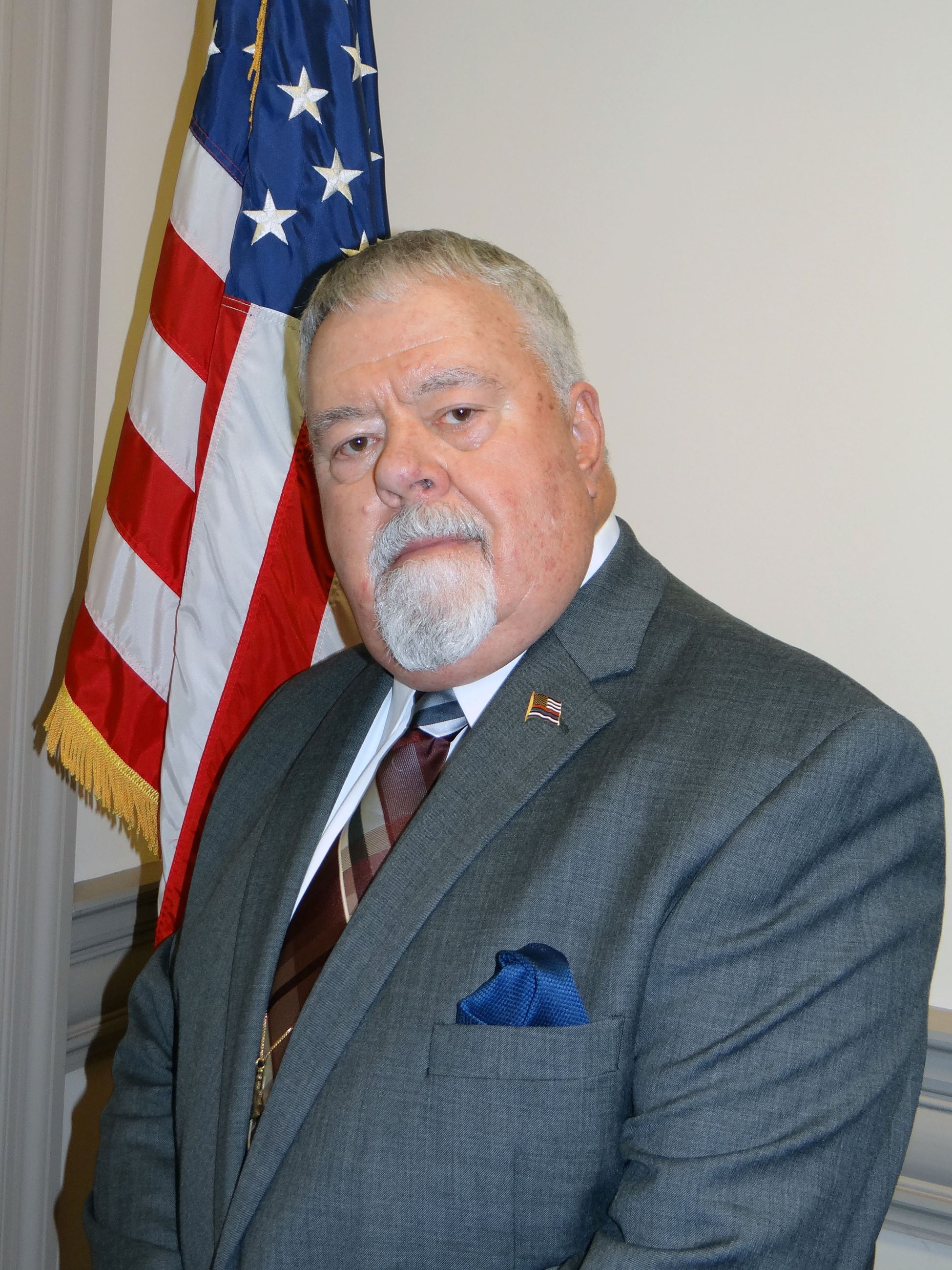