On February 4, 2015, the Lewiston Youth Advisory Council (LYAC) debuted its 31-minute documentary video entitled “We Love Lewiston” as part of its DO YOU DO LEW public image campaign. The film was shown at Guthries Independent Theater in Lewiston with a good turnout. Numerous community members were interviewed in the documentary sharing their perspective on why Lewiston is a great place to live, work, raise a family, play, and do business. Photos of Lewiston were also in the film, along with snippets of the pop song “Happy.” Following the viewing, LYAC members took the stage for a Q and A session with members of the audience. They also shared their personal love for Lewiston and were lauded by attendees for taking a stand for the city they are proud of. 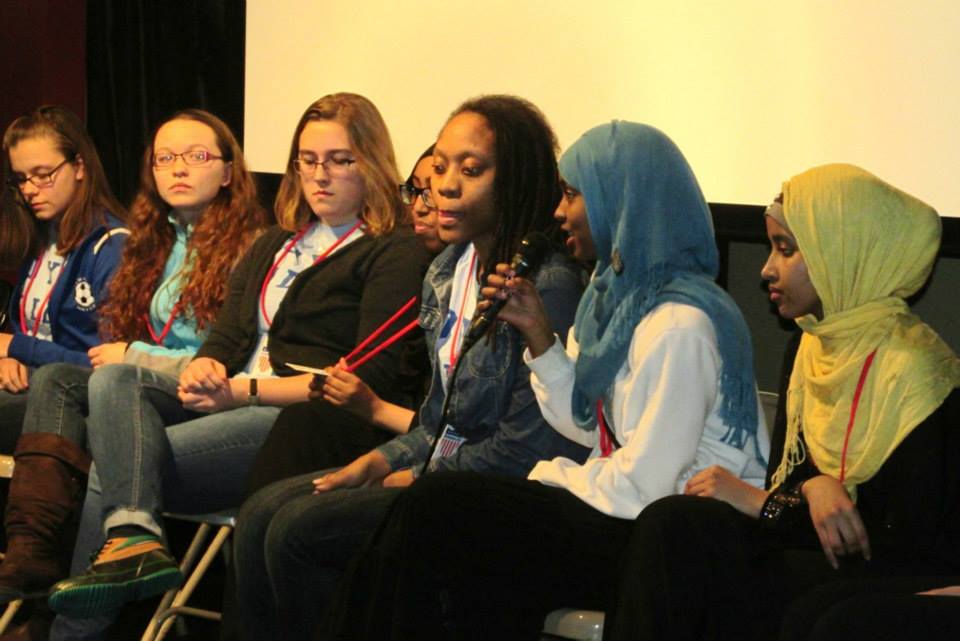 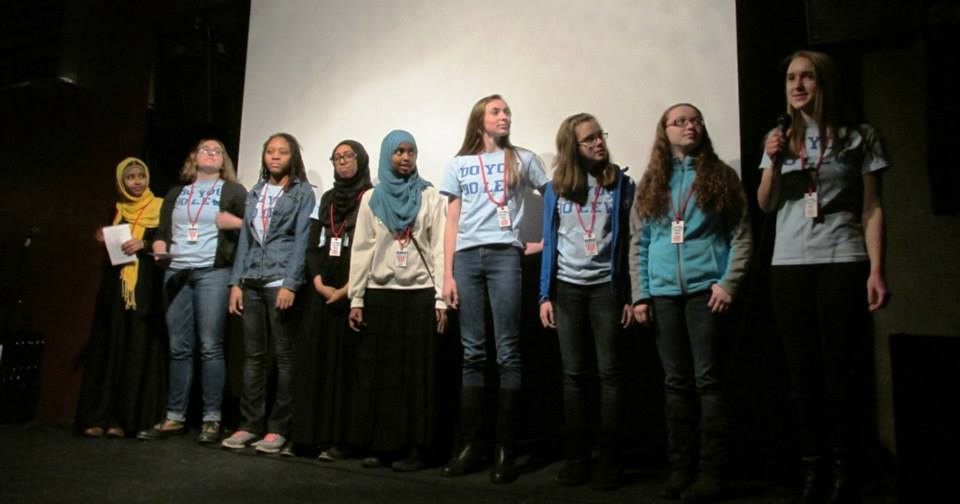 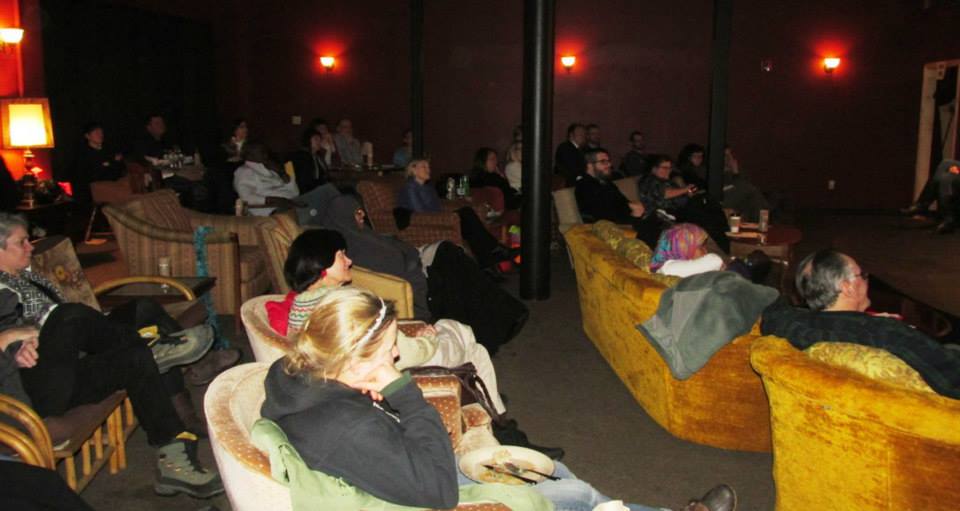 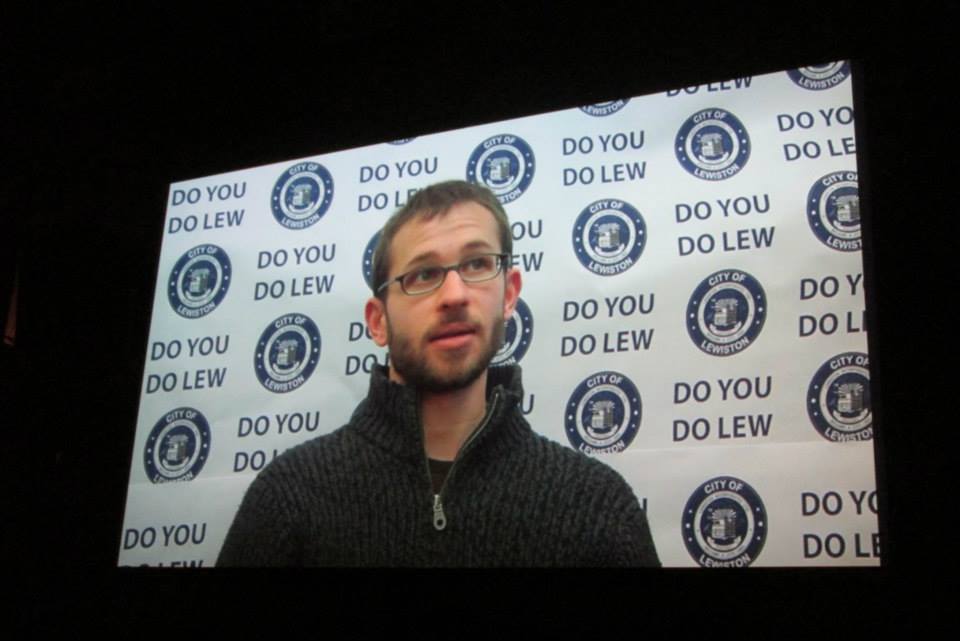