At the youth council's April 4, 2012, meeting, the group decided their next focus for this LYAC year would be recycling. They reviewed with City Council liaison John Butler downtown city streets where recycling rates are lower than other areas of Lewiston. The group brainstormed ways in which recycling awareness outreach would be most effective. They decided to contact the local landlords association in hopes of meeting with representatives on April 18, 2012, at 12 noon at Lewiston City Hall. LYAC will also be inviting a Lewiston Police Community Resource Officer to attend, as well as Public Works Director Dave Jones. 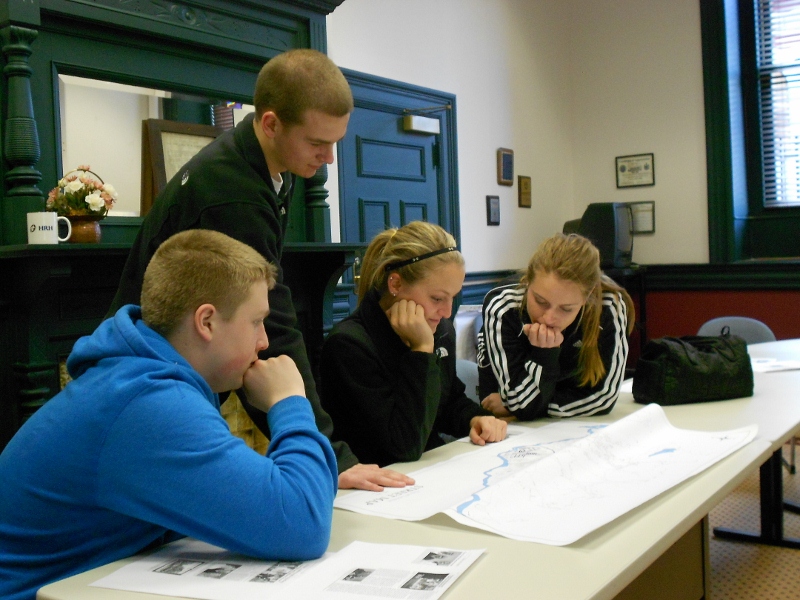 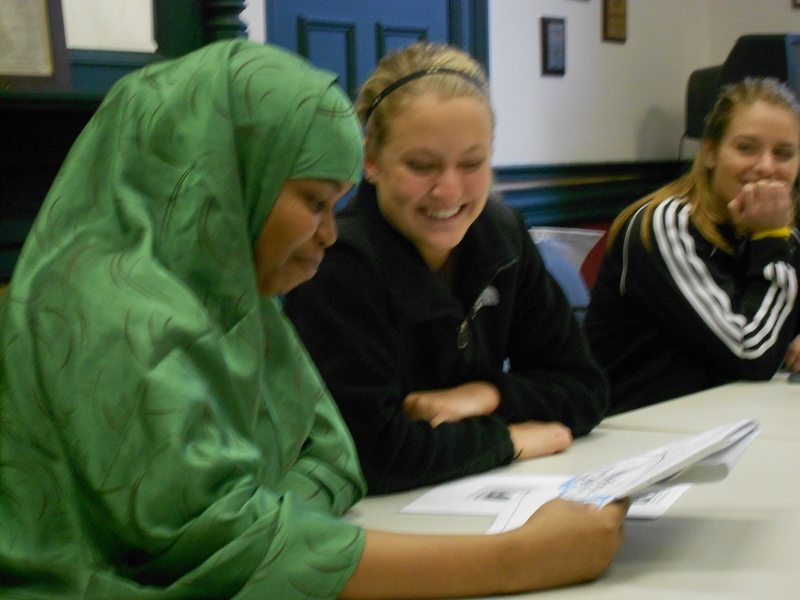