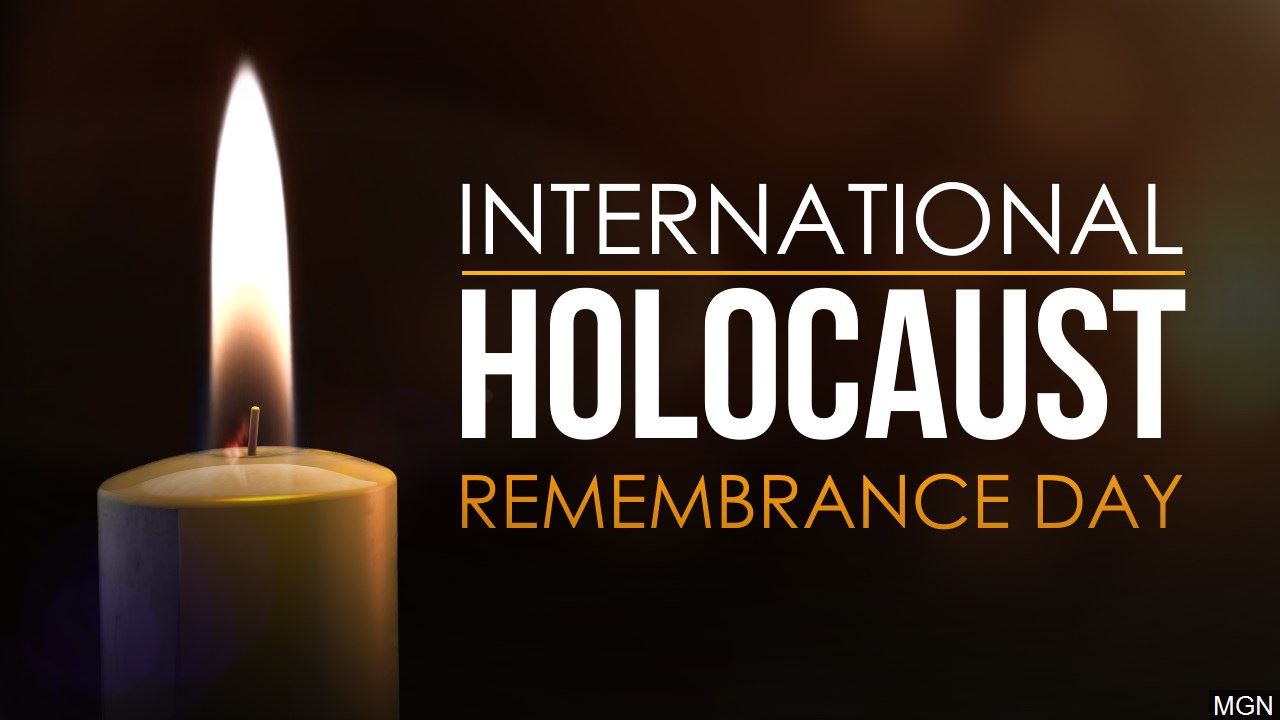 In 2005, January 27th was designated by the United Nations (UN) General Assembly as International Holocaust Remembrance Day. Since then, the UN and its member states have held commemoration ceremonies to mark the anniversary of the January 27, 1945, liberation of Auschwitz-Birkenau and to honor the six million Jewish victims of the Holocaust and millions of other victims of Nazism.